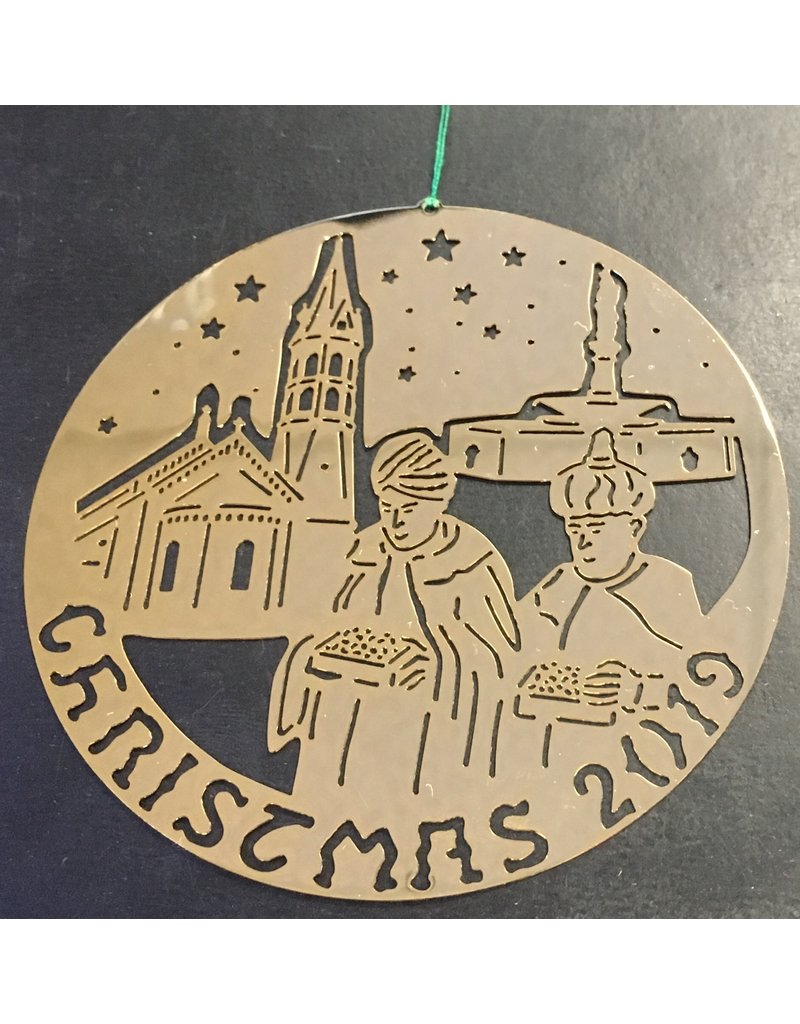 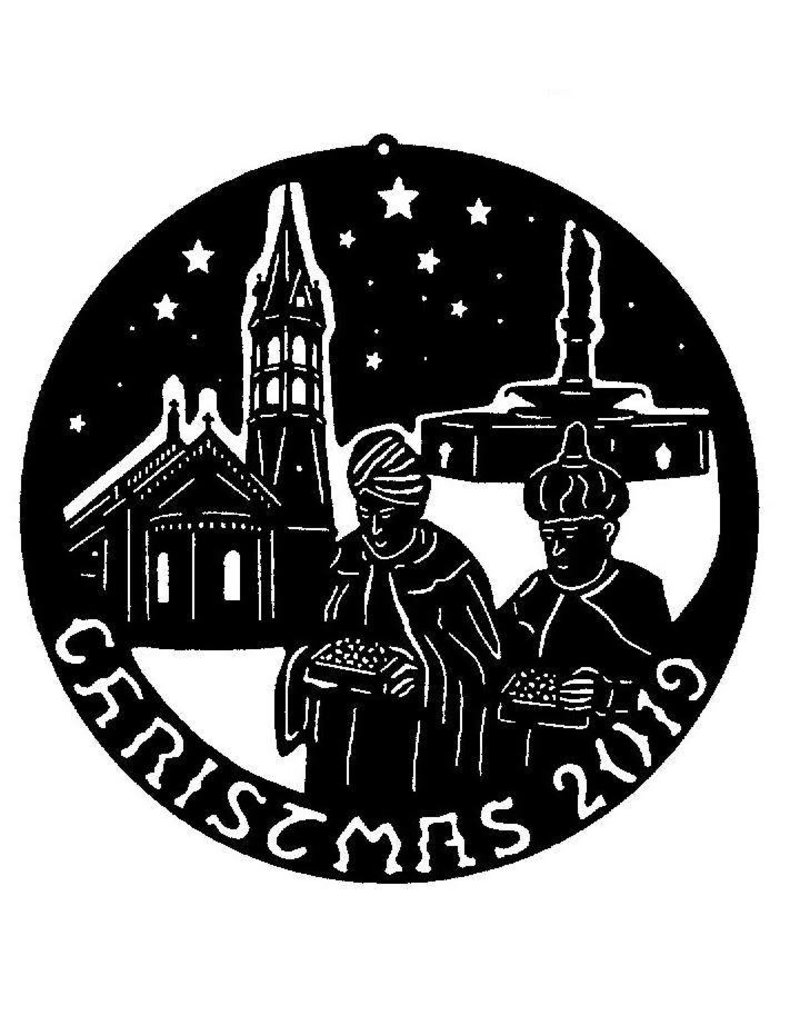 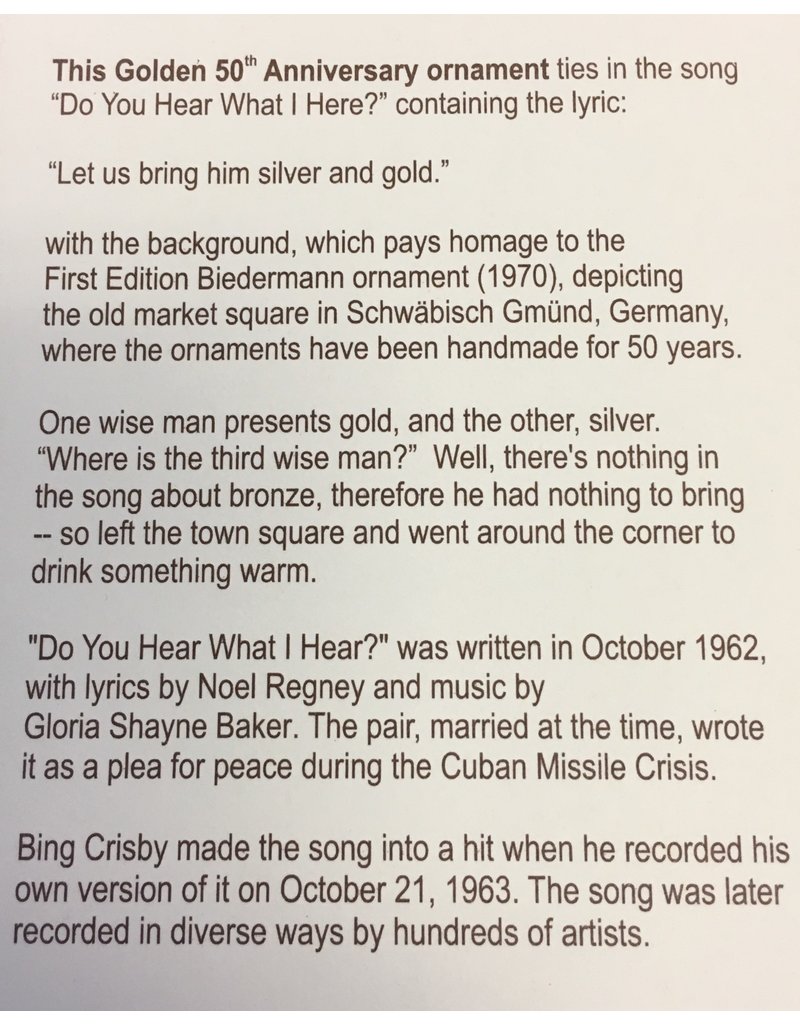 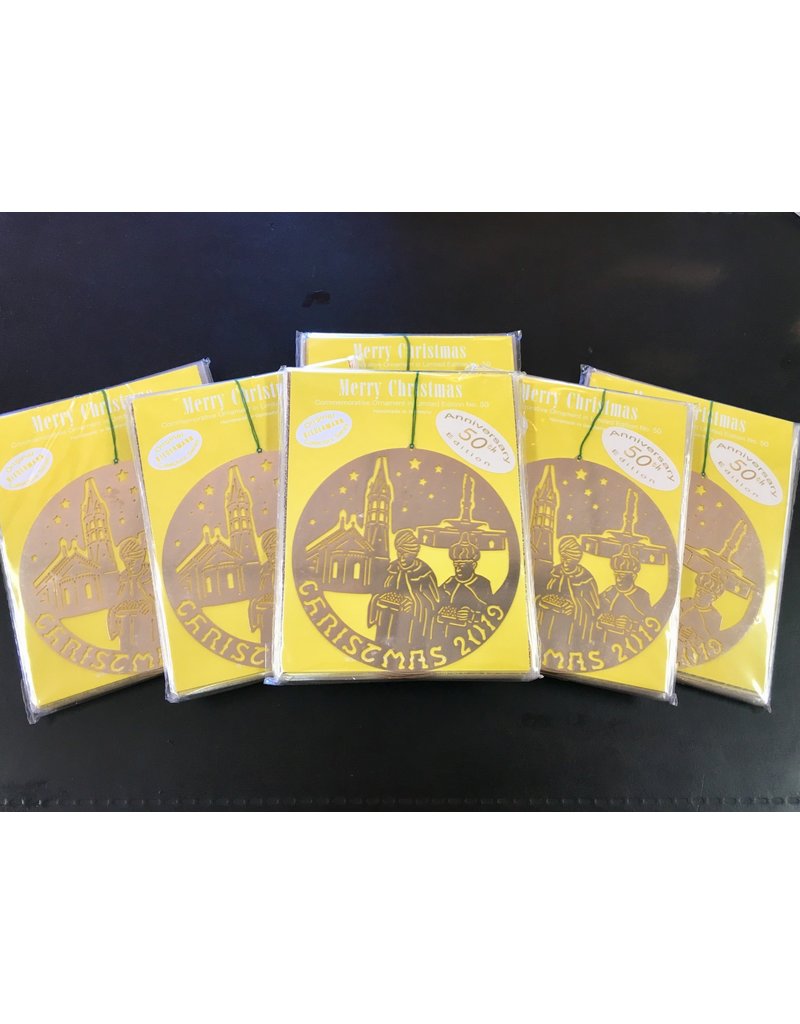 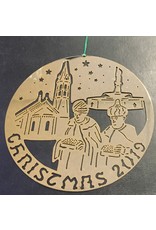 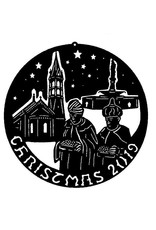 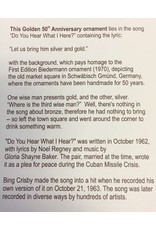 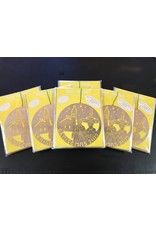 It's the 50th Anniversary for Biedermann & Sons. Keep your collection complete with this year's special edition.

This Golden 50th Anniversary ornament ties in the song "Do You Hear What I Hear?" containing the lyric:
"Let us bring him silver and gold."
with the background, which pays homage to the First Edition Biedermann ornament (1970), depicting the old market square in Schwabisch Gmund, Germany, where the ornaments have been handmade for 50 years.

One wise man presents gold, and the other, silver.
"Where is the thrid wise man?" Well, there's nothing in the song about bronze, therefore he had nothing to bring - so left the town square and went around the corner to drink something warm.

"Do You Hear What I Hear?" was written in Ocotober 1962, with lyrics by Noel Regney and music by Gloria Shayne Baker. The pair, married at the time, wrote it as a plea for peace during the Cuban Missile Crisis.

Bing Crosby made the song into a hit when he recorded his own version of it on October 21, 1963. The song was later recorded in diverse ways by hundreds of artists.

Add your review
0 stars based on 0 reviews