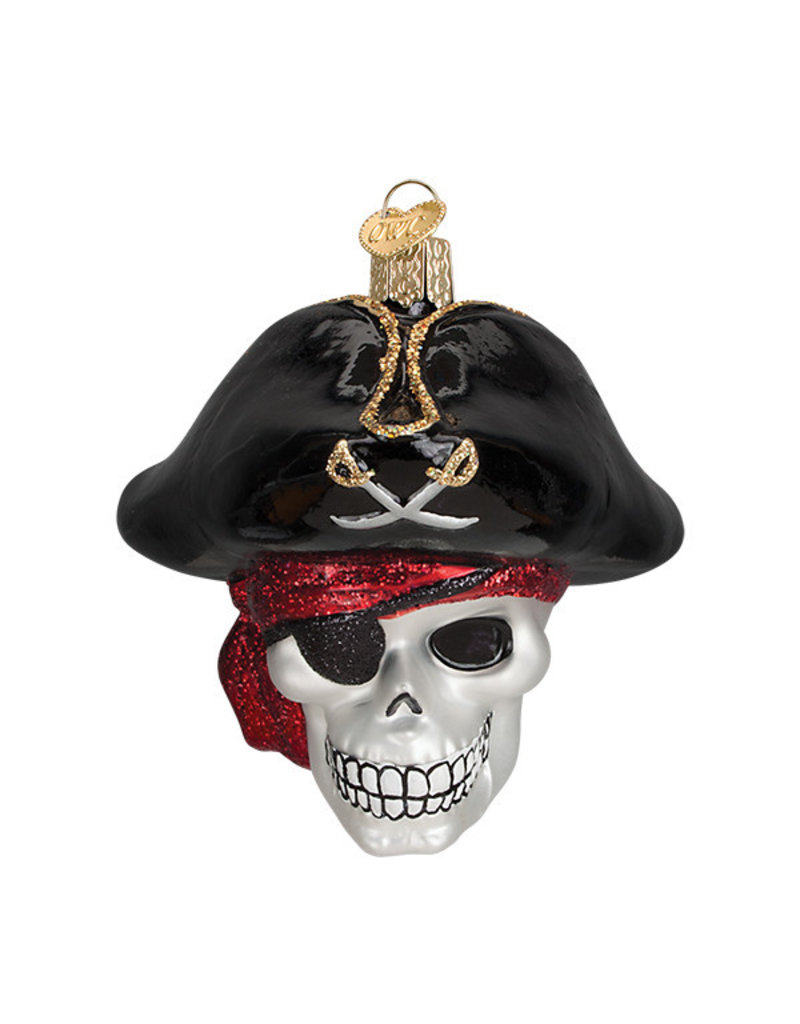 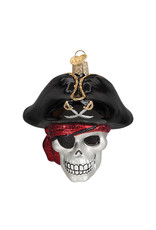 Pirates flew false flags until they were about to attack. The Jolly Roger is the traditional name for the black flags with some variation of a skull and crossbones, which were flown to identify a pirate ship at that point. Flying the Jolly Roger gave the target ship a chance to surrender without a fight.