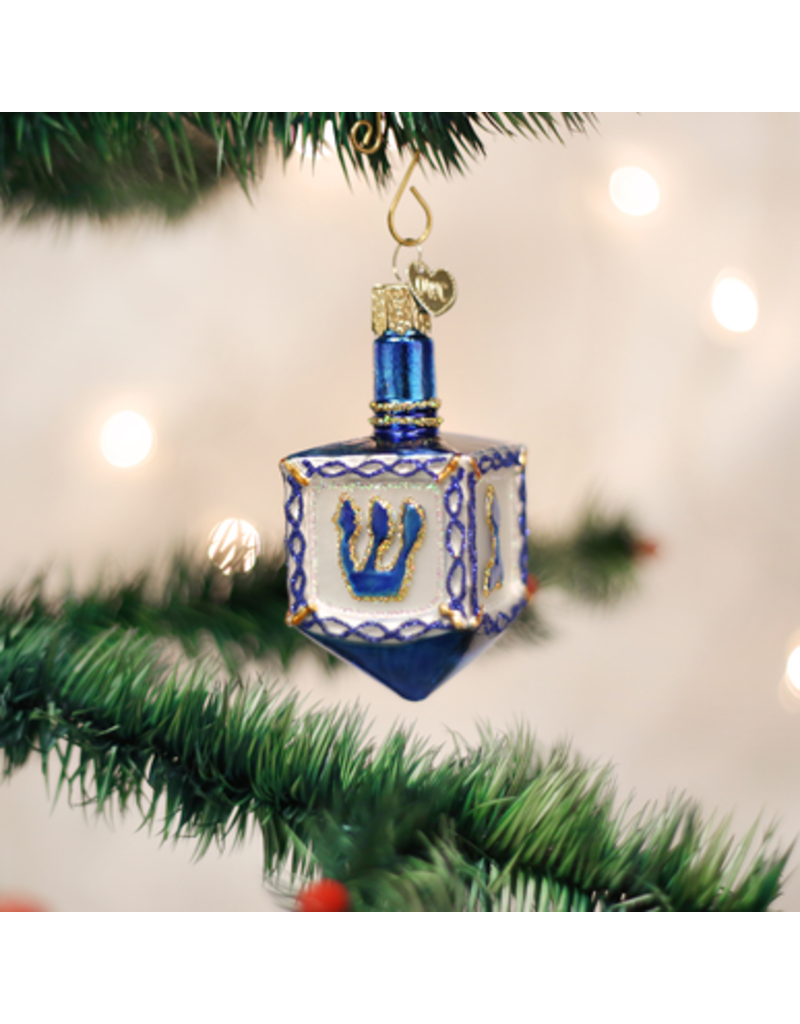 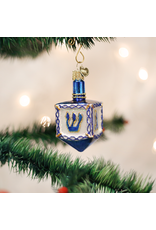 The dreidel is a small four-sided spinning top with a Hebrew letter on each side: Nun (miracle), Gimel (great), Hay (happened) and Shin (there) which together form the acronym Nes Gadol Hayah Sham (a great miracle happened there). Families play dreidel for chocolate gelt during Hanukkah, based on an old legend from the time of the Maccabees: Jewish children weren't allowed to study Torah, but they would anyway. When Greek soldiers would pass by, the kids would hide their books & just play with their spinning tops instead.